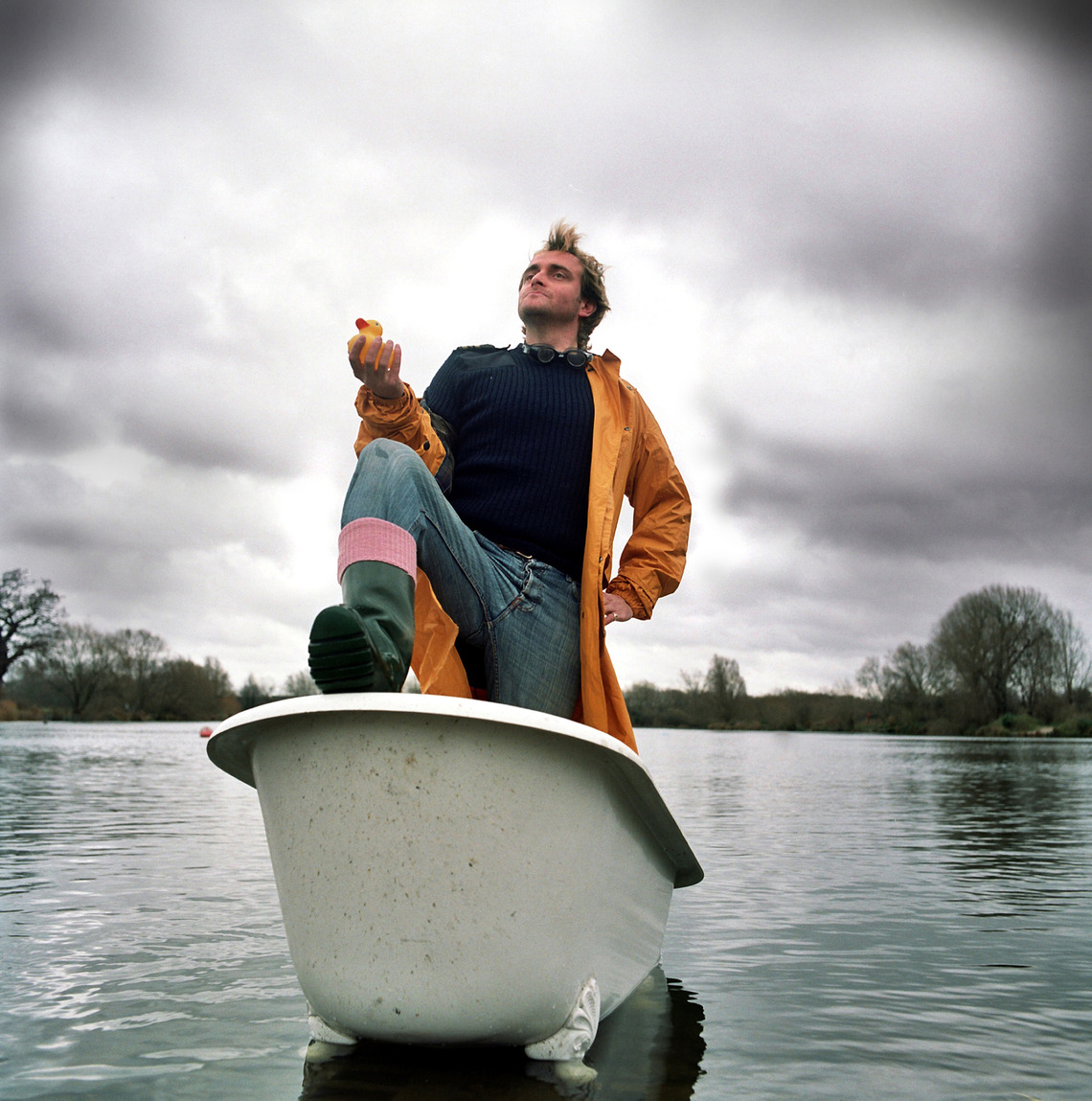 History has known many heroic failiures. Scot of the Antartic, Gordon of Khartoum, and Clive of India.

In 2004 Tim set off to become the first man in history to row the English Channel in a Bath. This mission was televised all over the world and reported in Metro, and here for the first time is the full story in his own words.

His time with the Olympic gold medalist rowers Pinsent, Cracknell, Williams, and Partridge, his presents from Sir Ranulph Fiennes, Dave Gorman, Chris and Ingrid Tarrant, and the famous bath launch by Thomas Crapper are all told in this blended mixture of stand up and stories. Plus the remakable tale of how His Majesty King George V's travel bath with the silver taps, Tim, and various other celebreties narrowly avoided becoming bound up in international fraud is told here frankly and very funnily as Tim talks of his time in the bath.

"Quintessential English Loon returns to the fringe with a show devised whilst soaking in the bath...it's a sell-out here and the audience barely stops laughing as FitzHigham narrates jokes at an intense pace, with excited gesticulating and unlikely visual aids"
- Metro

"FitzHigham has demonstrated his triumphantly British stupidity once again"
- Fest

“Did I mention by the way, that I am sitting rowing in a bathtub?” 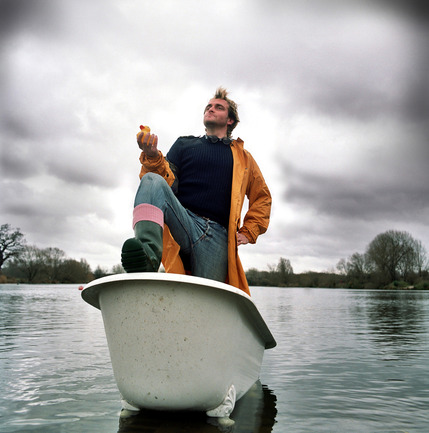 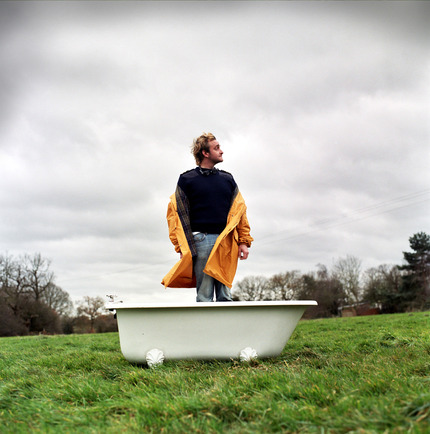 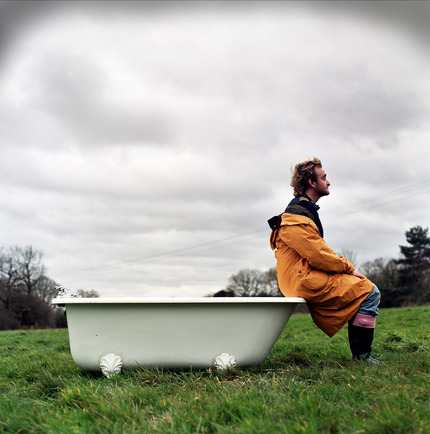 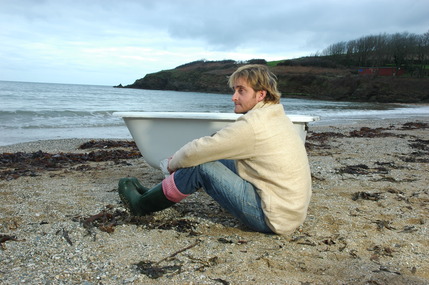 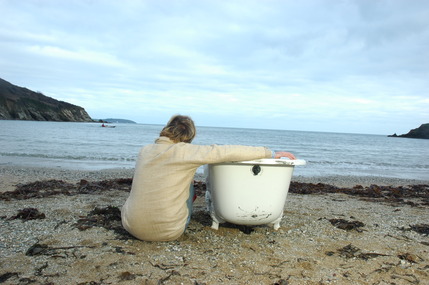 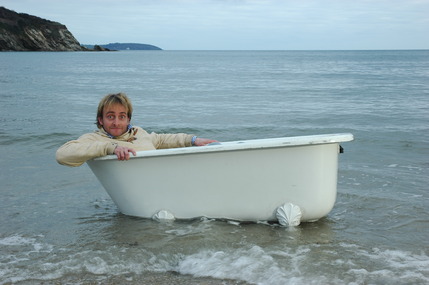 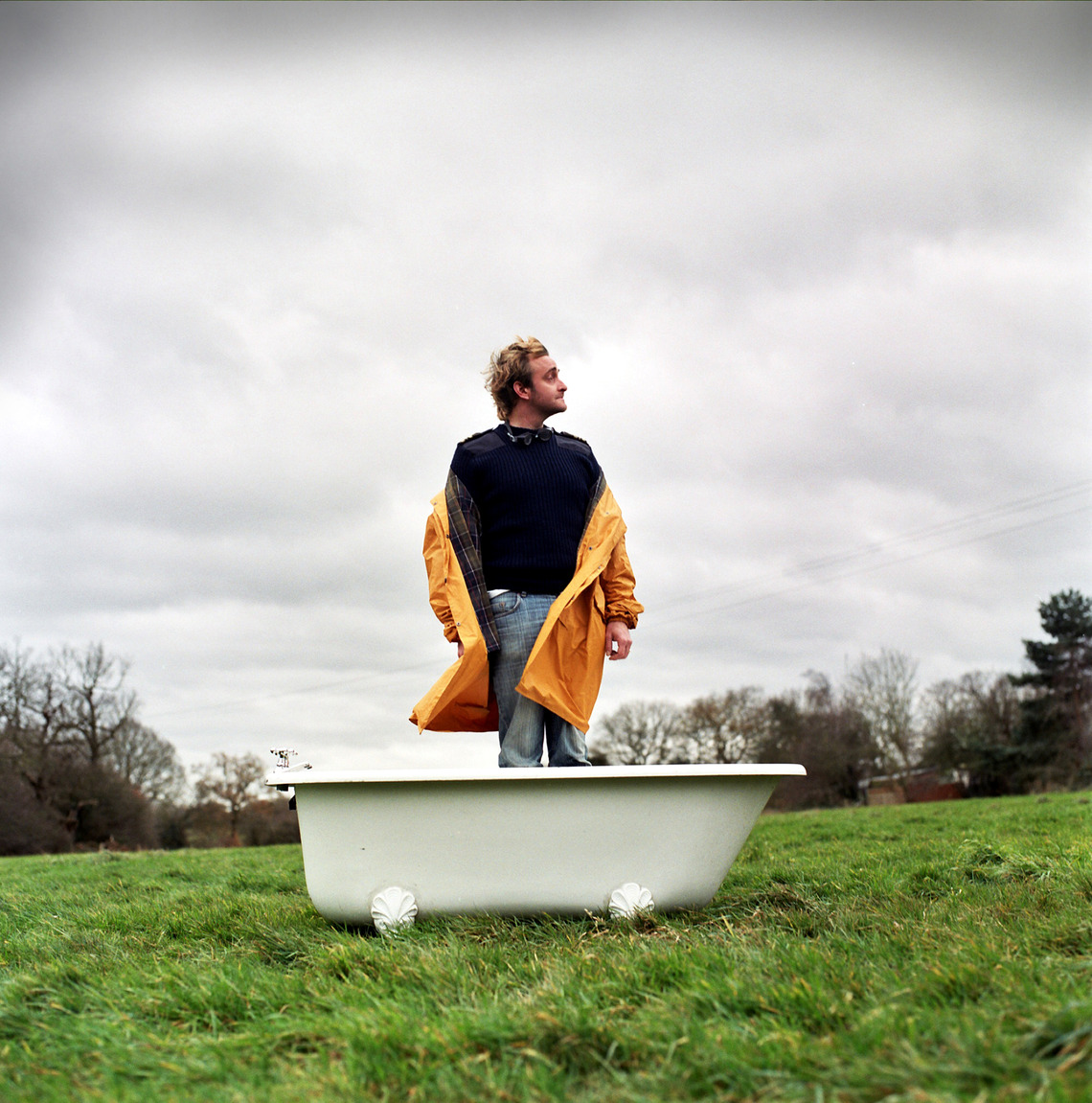 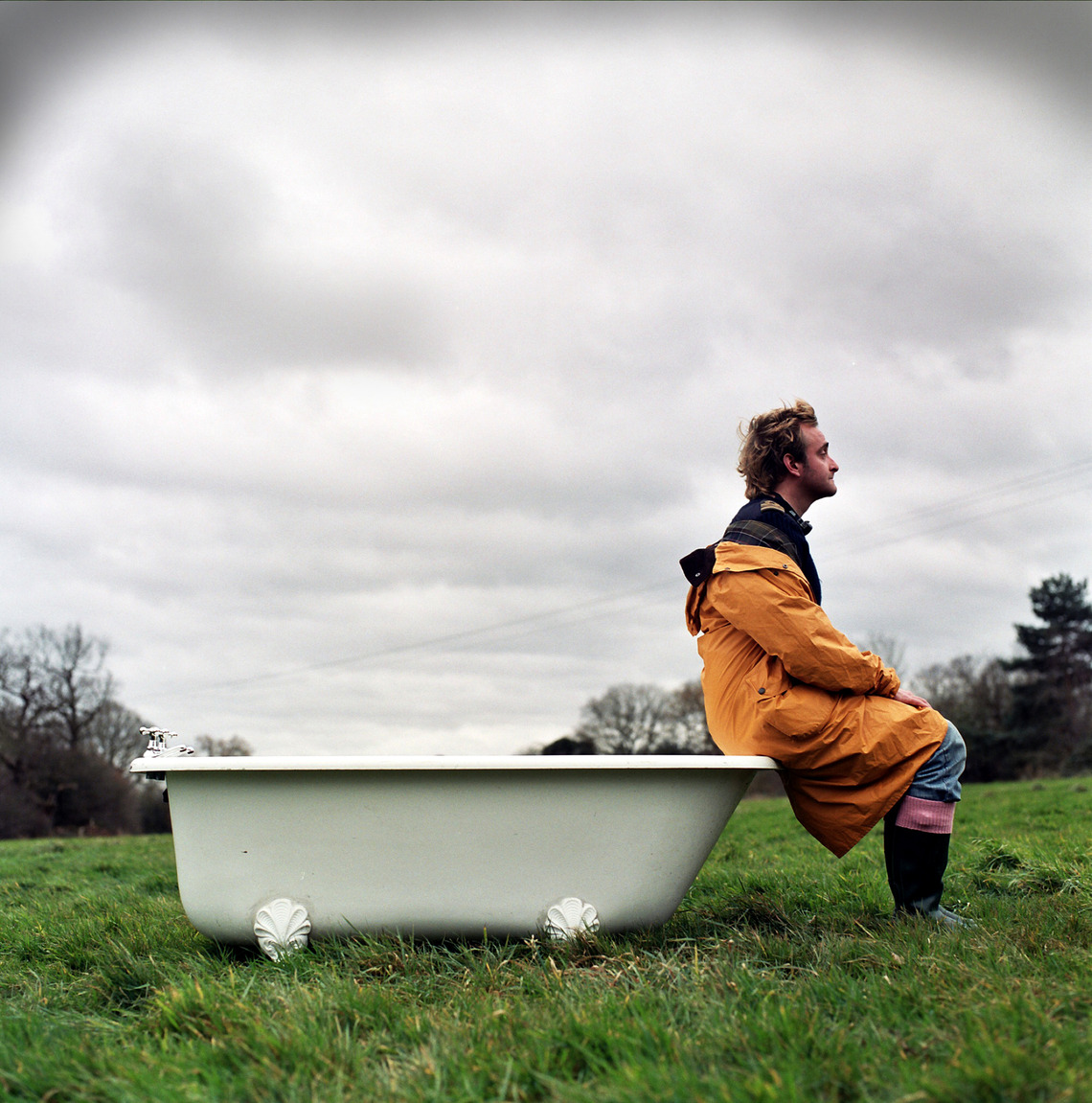 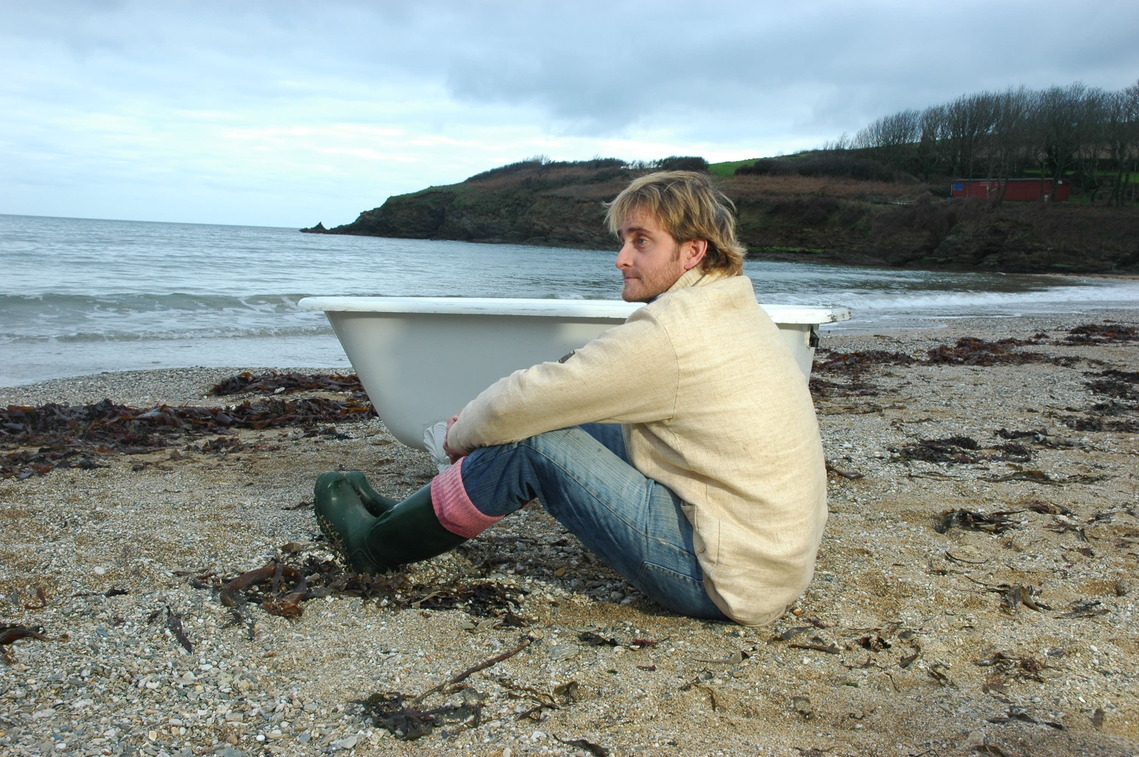 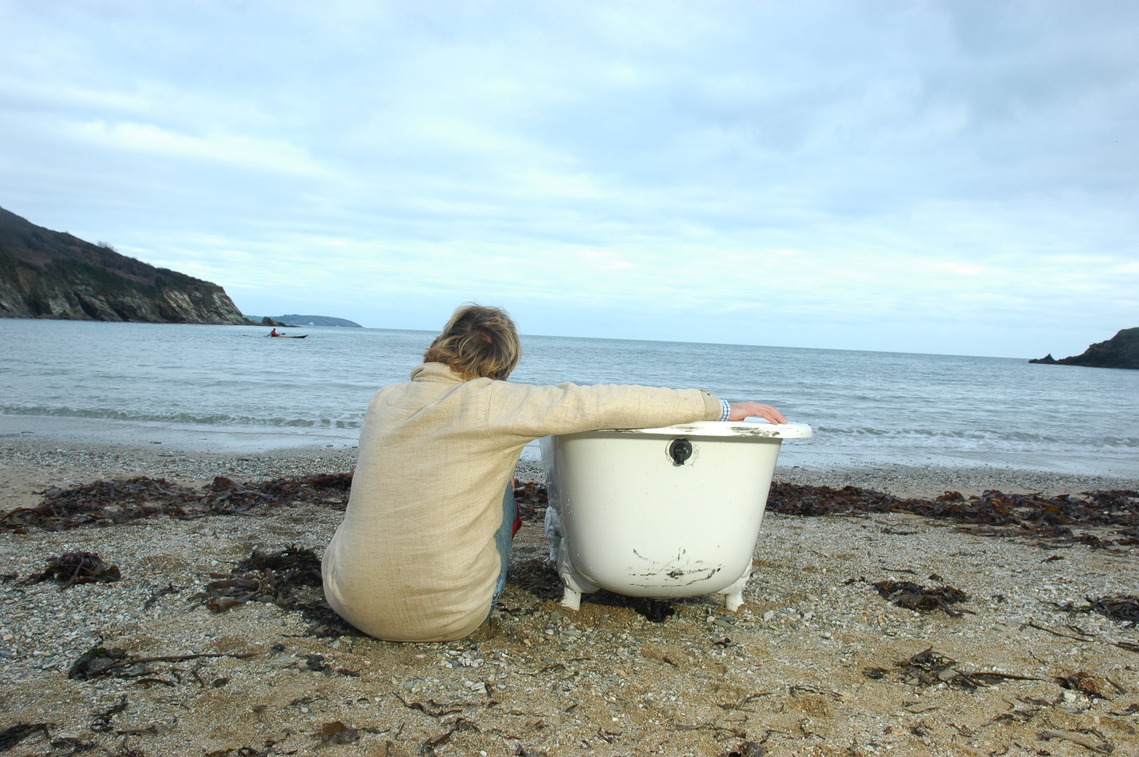 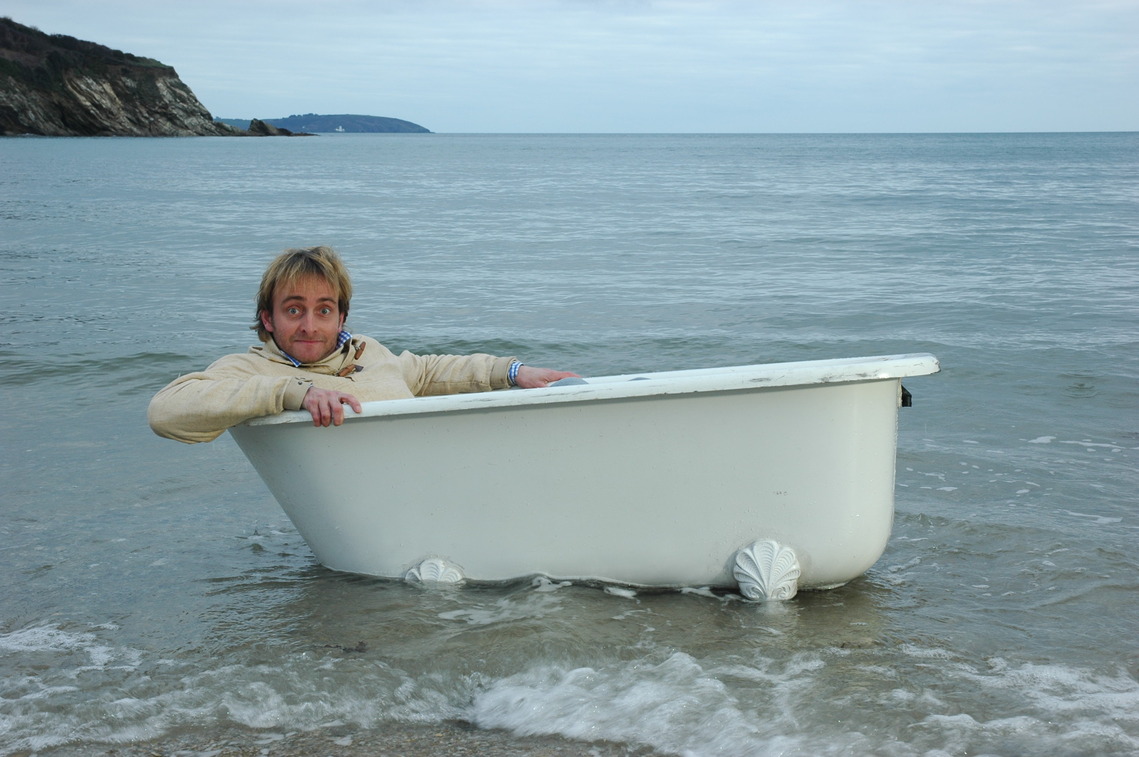