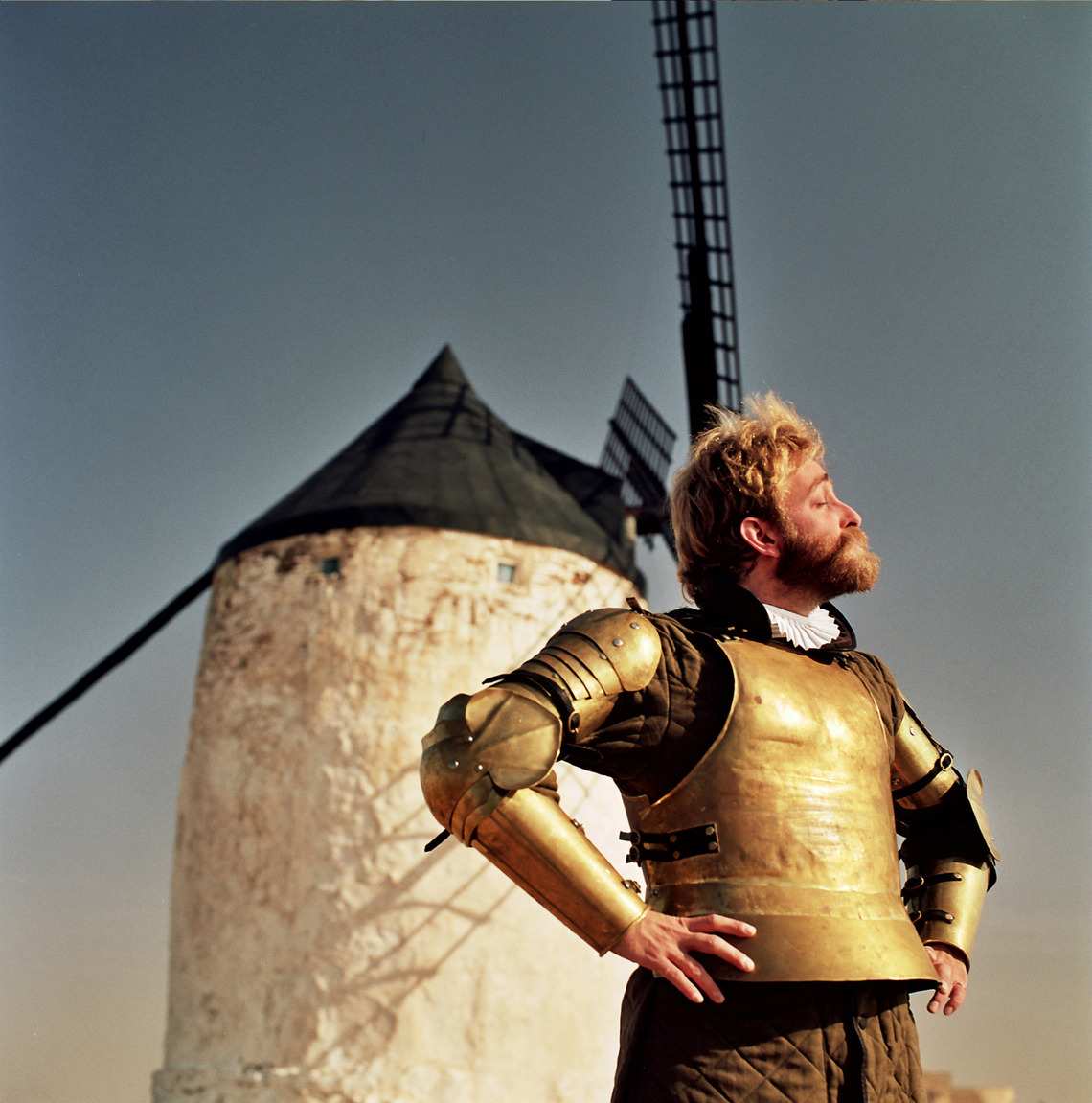 "To attain the impossible, one must attempt the absurd" - Cervantes

To celebrate the 400th anniversary of Cervantes legendary novel Don Quixote arriving in Britain; Britain's Don Quixote, Perrier Nominated Comedian Tim FitzHigham is back in a brand new show about his latest fantasy odyssey. Like Quixote, Tim has spent a year living as a medieval knight errant, attempting championships, eating revolting food and running round the Spanish deserts of La Mancha righting wrongs - all in the hope that he can win the heart of the lady he loves (the lovely Claire Sweeney).

Has he won a single championship? Does his lady even know he exists? And most of all, did he succeed in revoking his untitled status to become a knight?

The show premiered at the Pleasance Edinburgh in August 2006 under the title Tim FitzHigham: Untitled. The show was re-named Tim FitzHigham's Don Quixote in January 2007 to celebrate St Distaff's Day. It recieved some very nice reviews and was sold out...

"Many people have foolish adventures, few make them into such consistently hilarious shows. All in all, the perfect English eccentric." - DARA O'BRIAIN

Critics Choice: The Observer, Time Out

"one of the hidden gems of the Fringe" - The Observer

"It's like a lecture delivered by an odd but inspirational professor." - Time Out

"a master storyteller, and an hour in his company is a delight" - theatreguidelondon.co.uk

"Caper comedians such as Dave Gorman and Danny Wallace, or even stand-ups like Brendon Burns and Andrew Maxwell, who use their nocturnal adventures in their shows, can't hold a candle to Tim FitzHigham's real-life quests in pursuit of laughs." - The Scotsman

"His quest, as he recounts hilariously, somehow involved an exploding West Indian toilet..." - The Stage 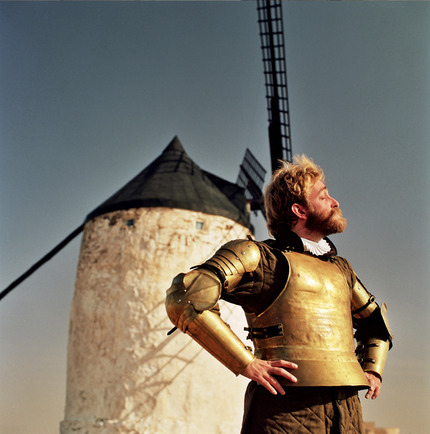 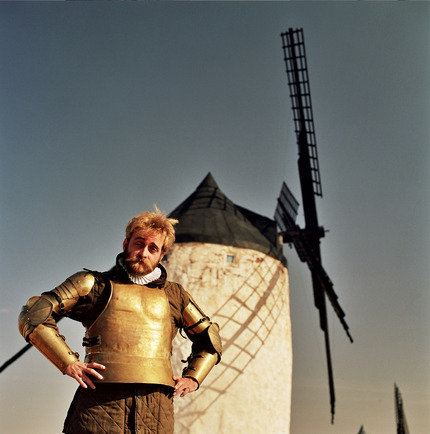 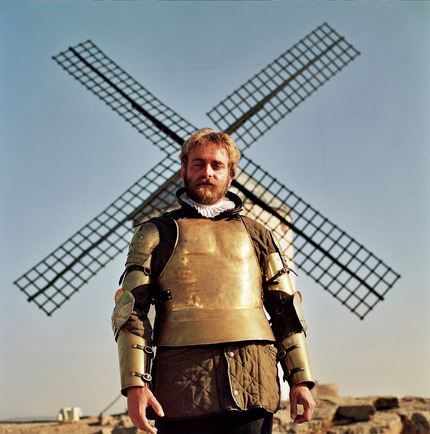 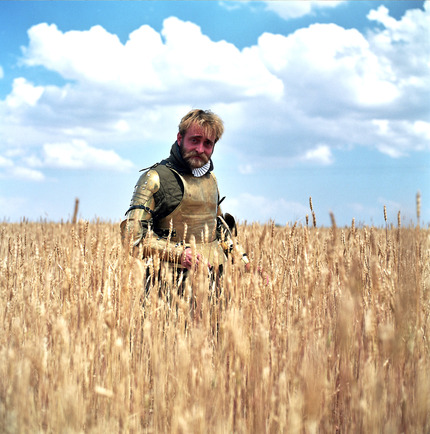 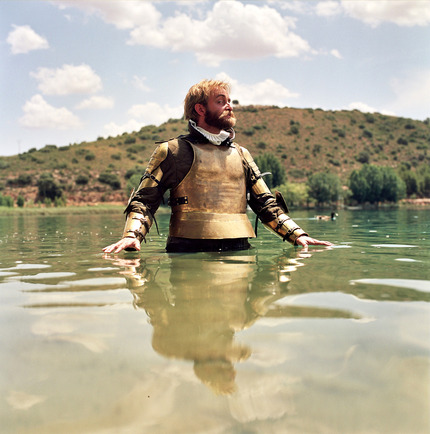 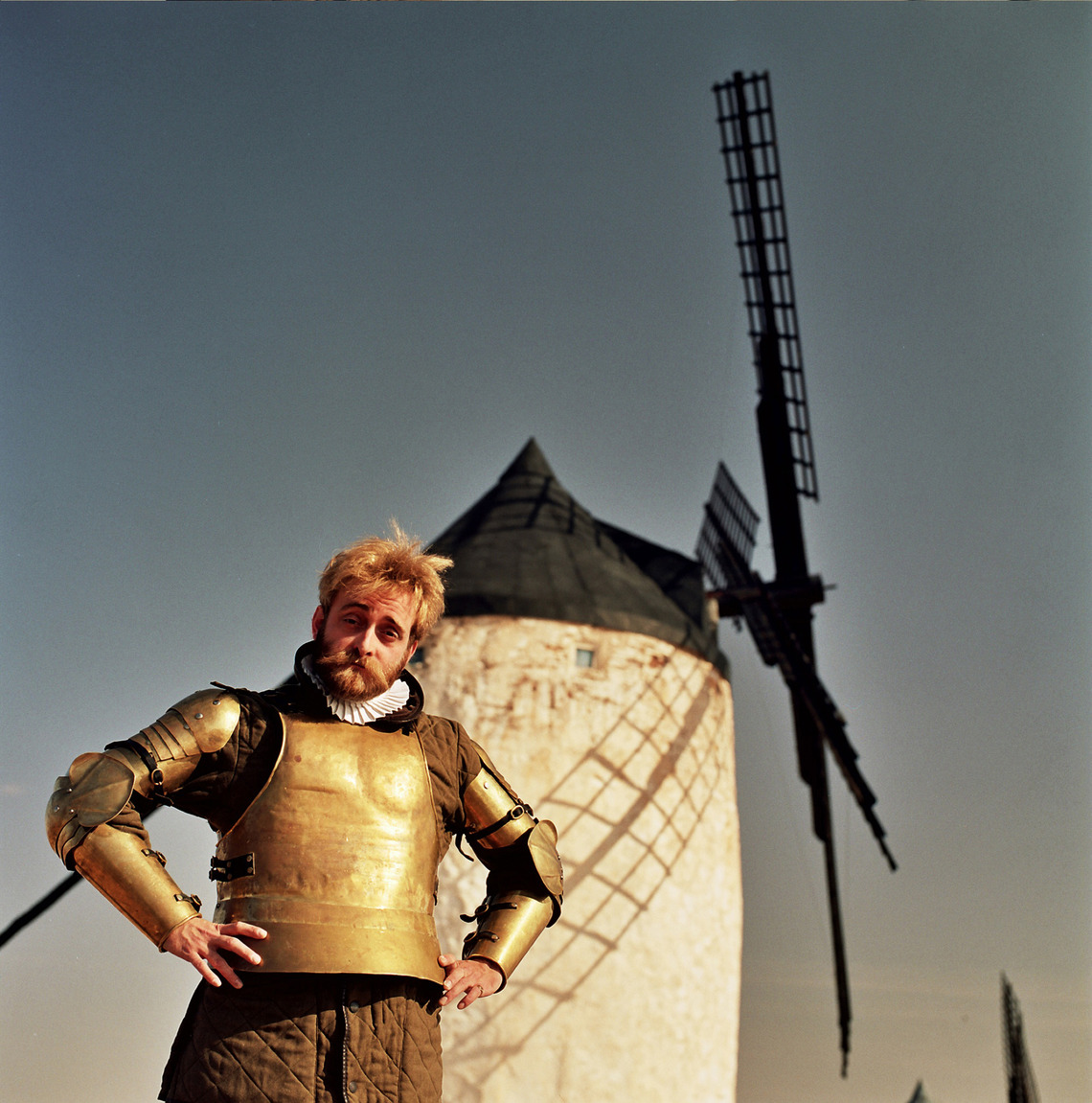 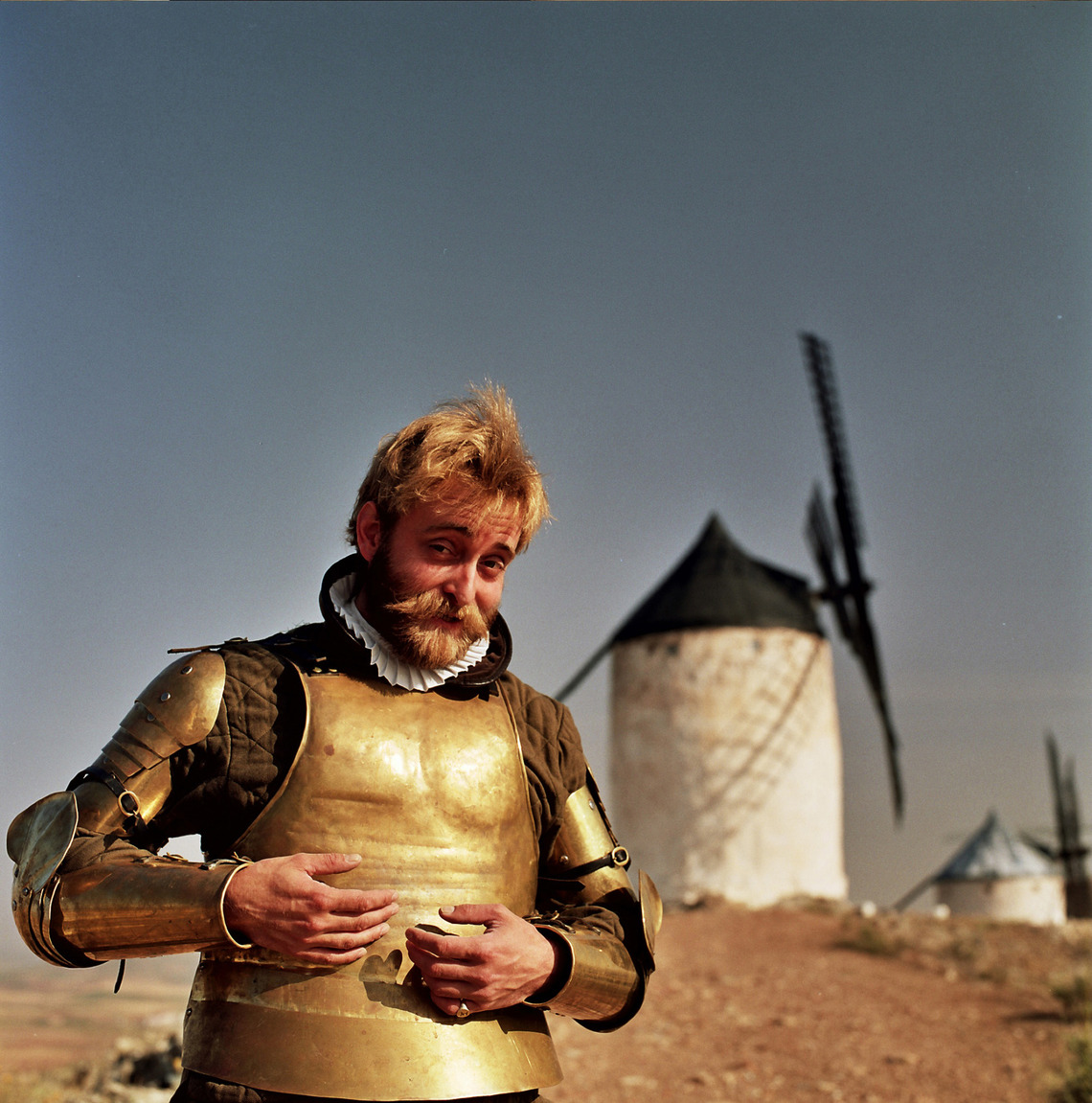 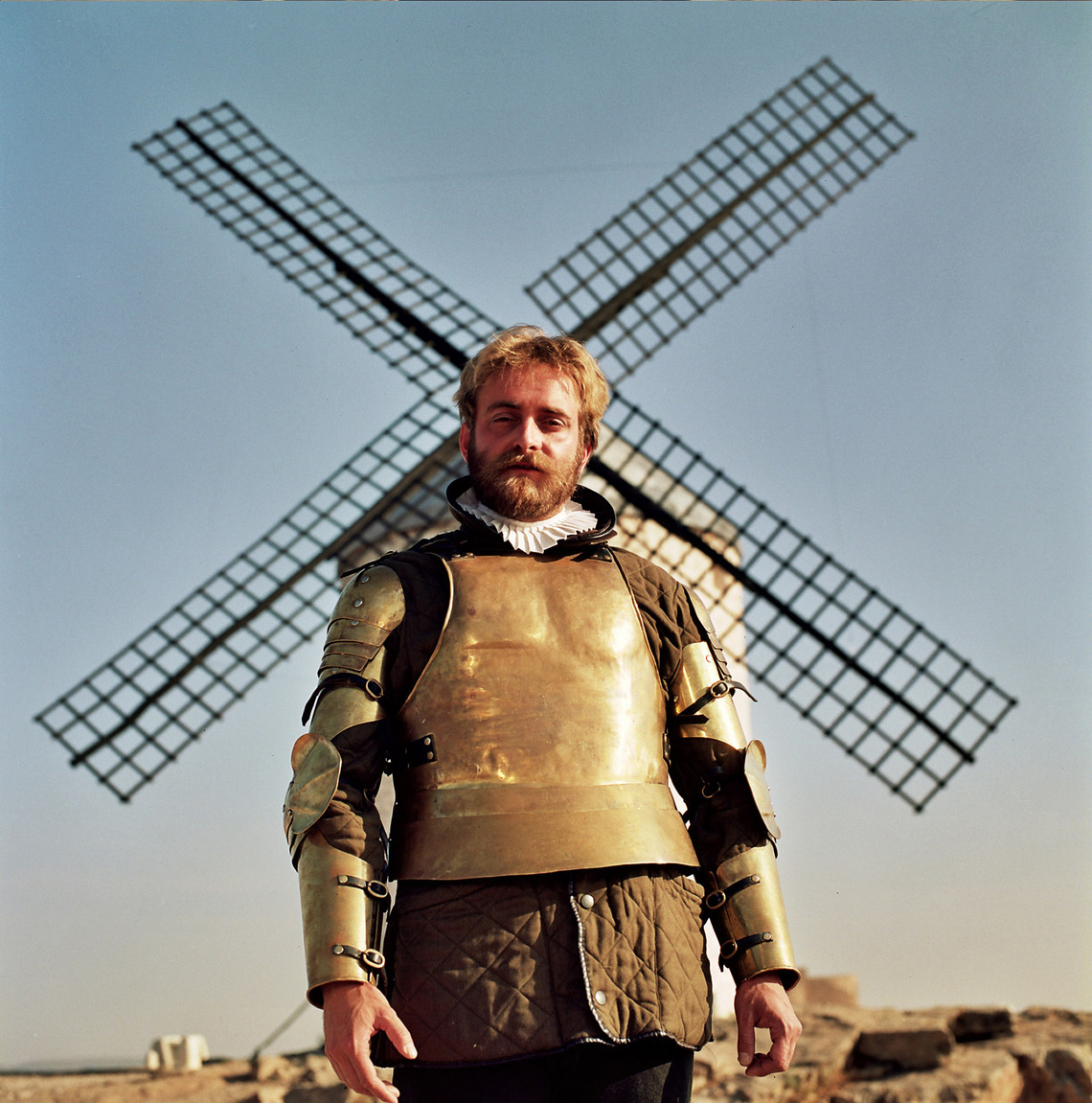 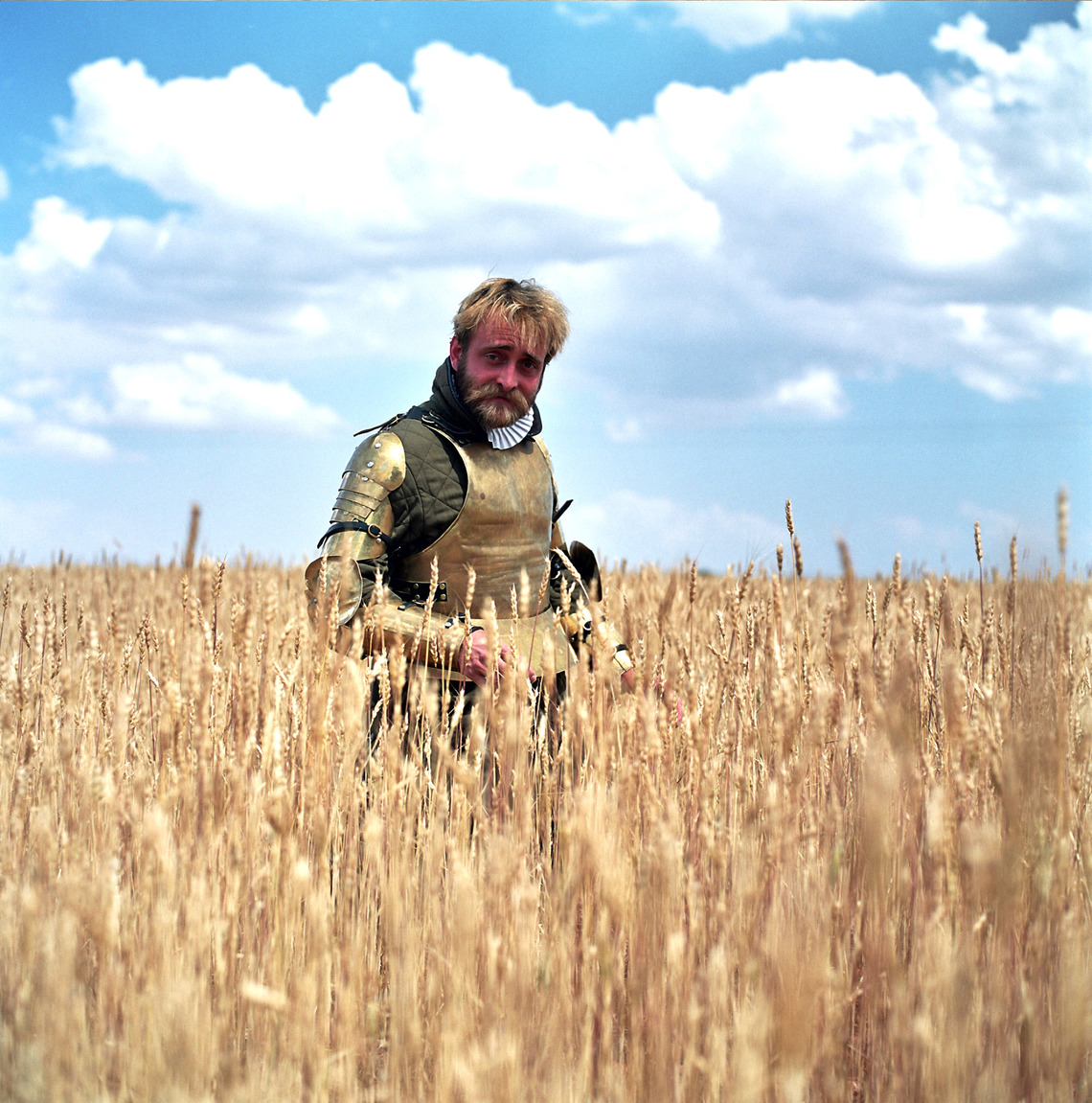 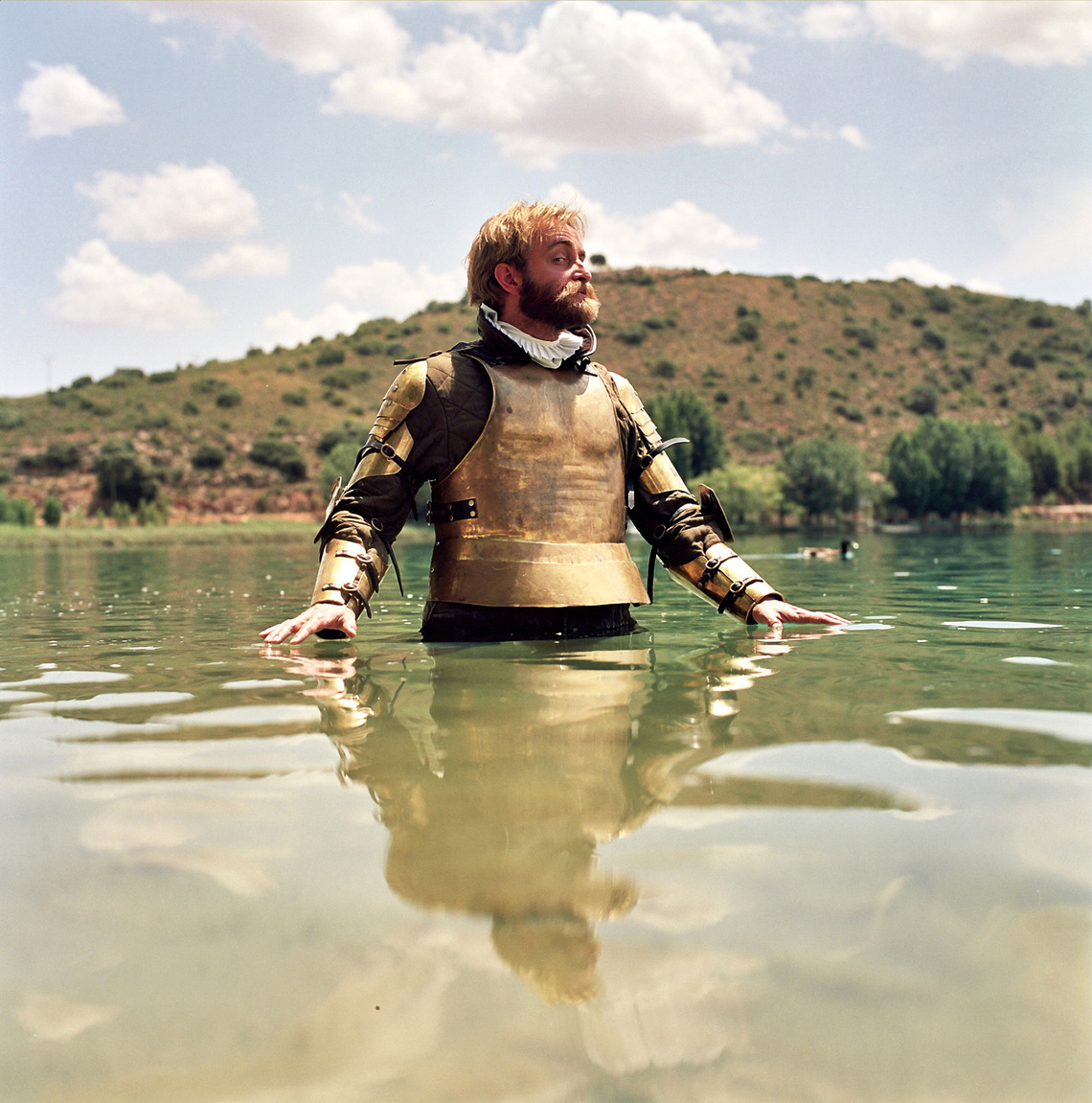 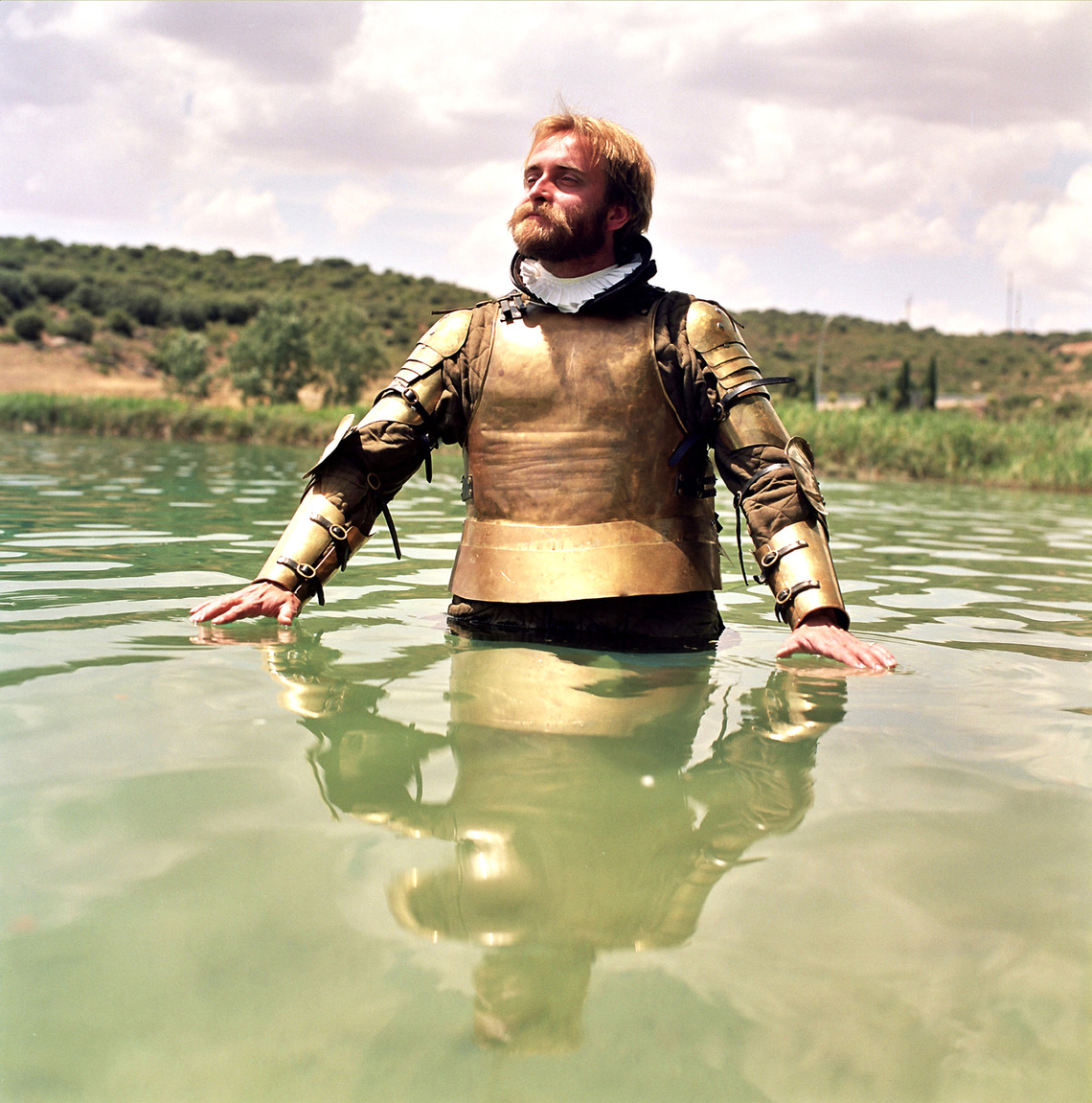