Among numerous TV credits as a comedian, he has presented several documentaries for BBC 1 and Super Human Challenge for CBBC. Tim has written and performed in two series of The Gambler, for Radio 4 based on his hugely-successful 2011 Edinburgh Fringe show, whilst keeping up his many stage and film appearances. 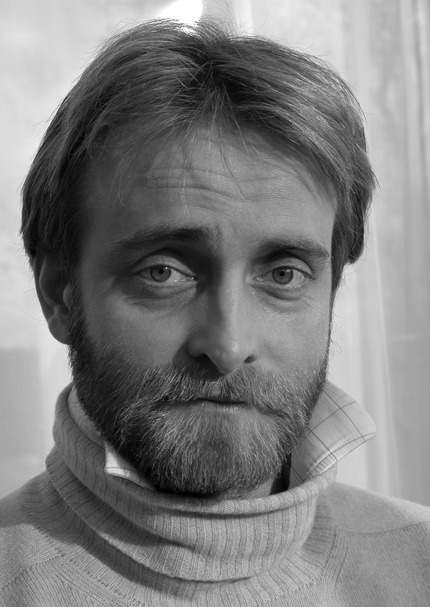 Tim can be found in a few places!

He'd also be happy for you to contact his agent, where you'll find more info and lovely pictures: