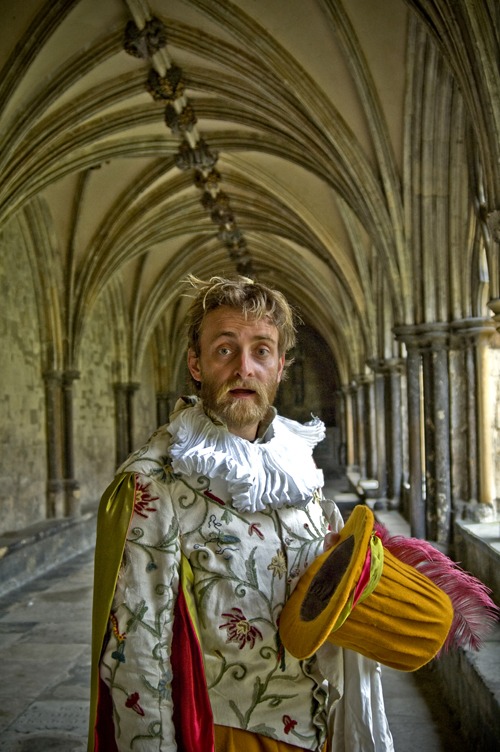 A 400 year old joke started it, Shakespeare nearly ended it, and only a Morris Dancer called Dave was any help at all.

Tim braves life, feet, and the wrath of the police constabulary to make his audience laugh and grimace.

The Show premiered in Edinburgh 2008 as The Bard's Fool, was mostly sold out, was pick of the festival in the Guardian Newspaper, and received more stars than an American General's epaulette from the other newspapers and websites. The show went on to play London as part of the Southbank Festival in 2010.

"Tim is a rare talent indeed, brave, determined and the very embodiment of the great English eccentric"
- MARCUS BRIGSTOCKE

"You're doing what FitzHigham? Morris Dancing? Now I can't wait to hear about THAT!"
- NEIL MORRISSEY 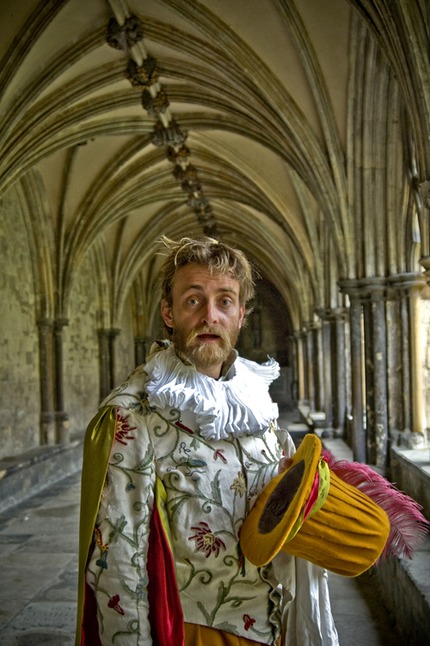 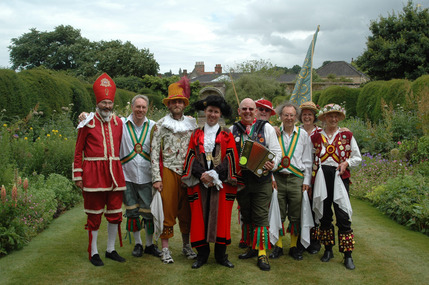 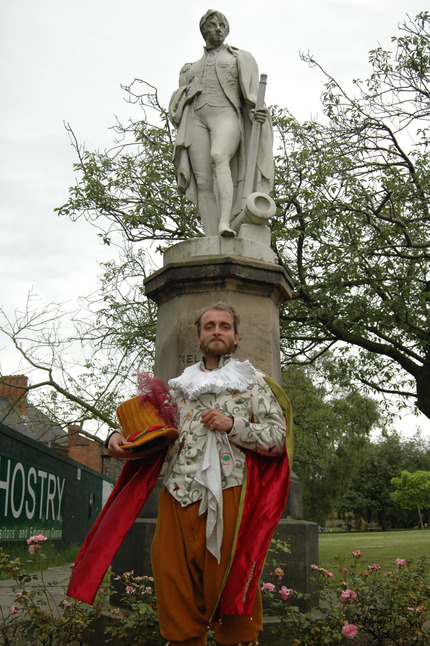 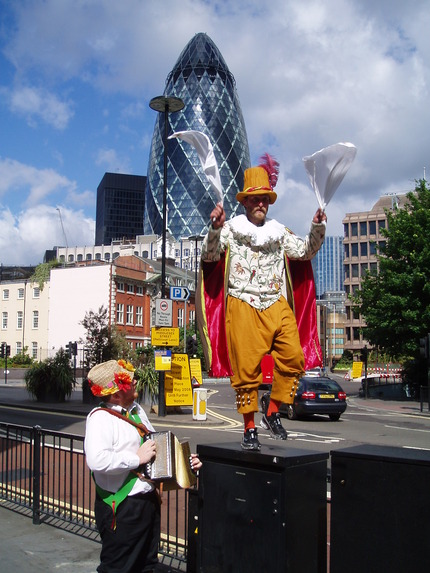 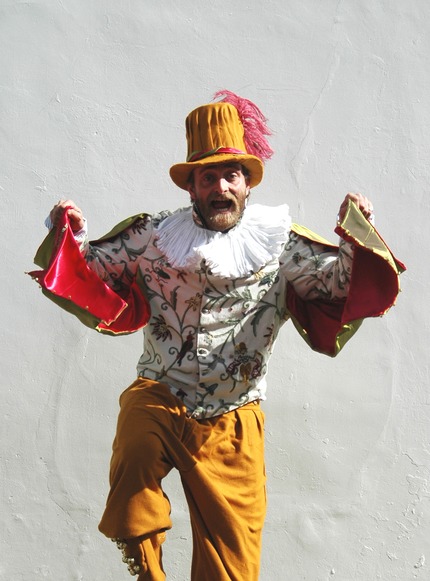 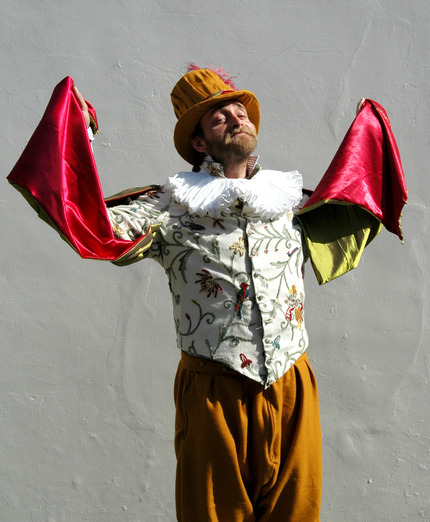 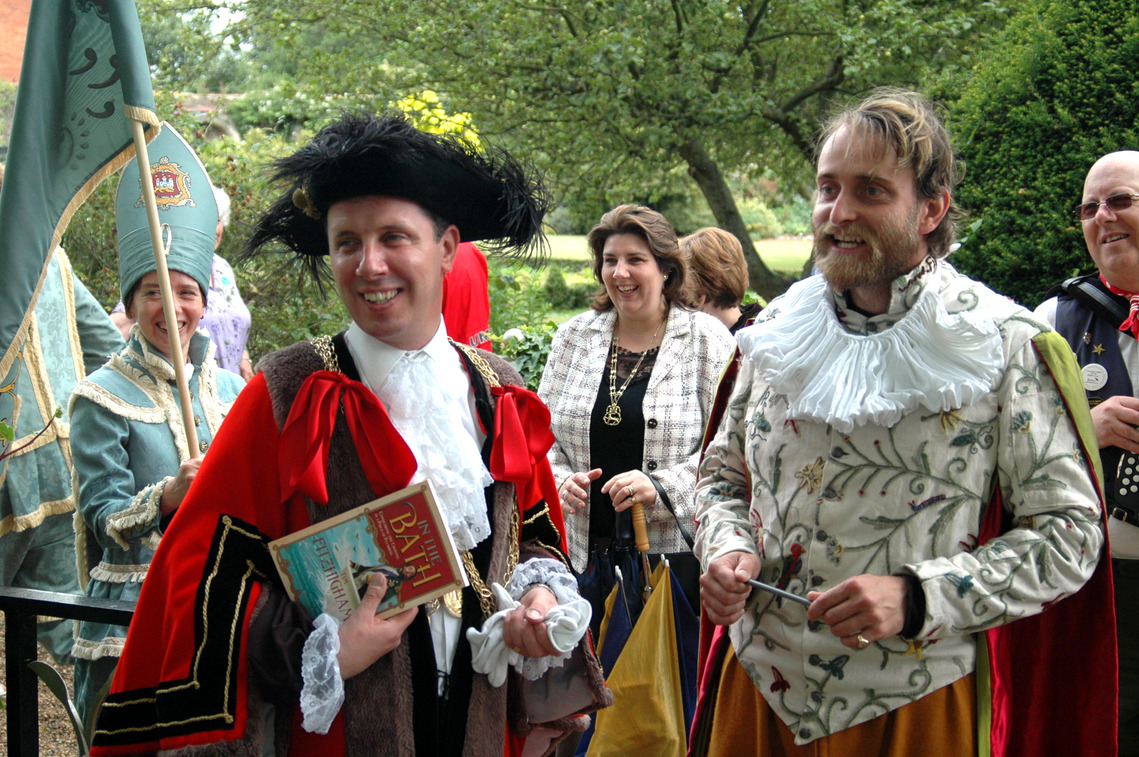 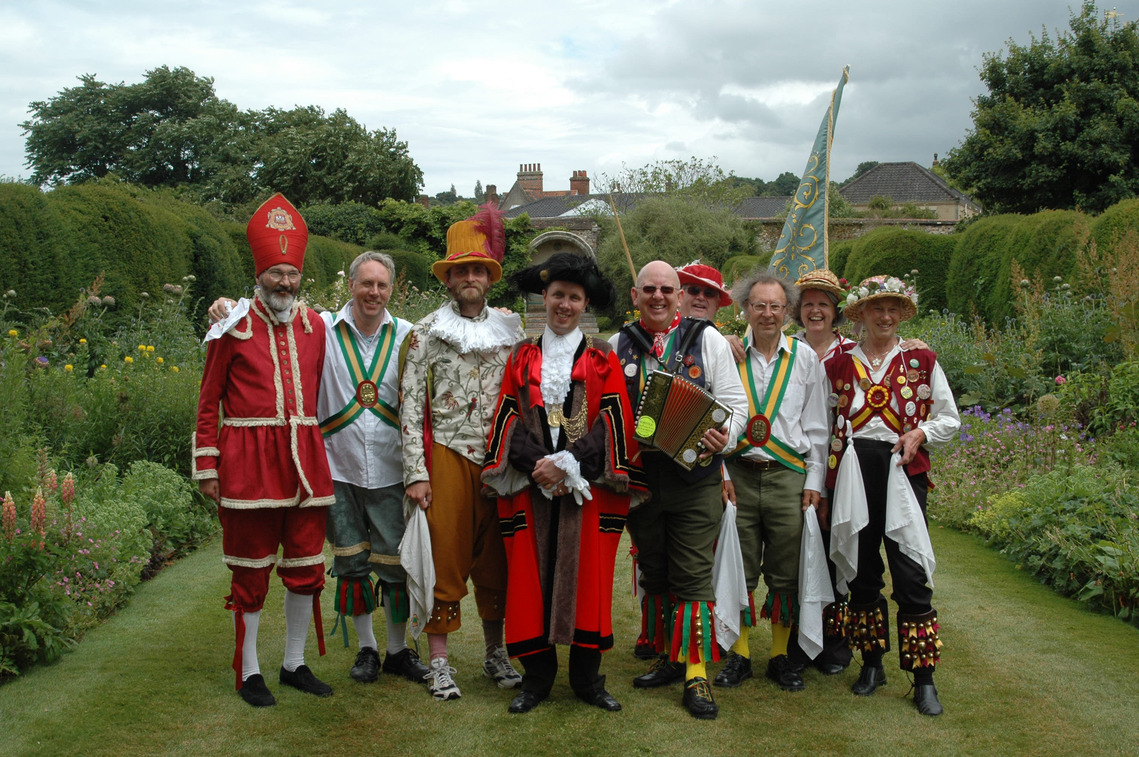 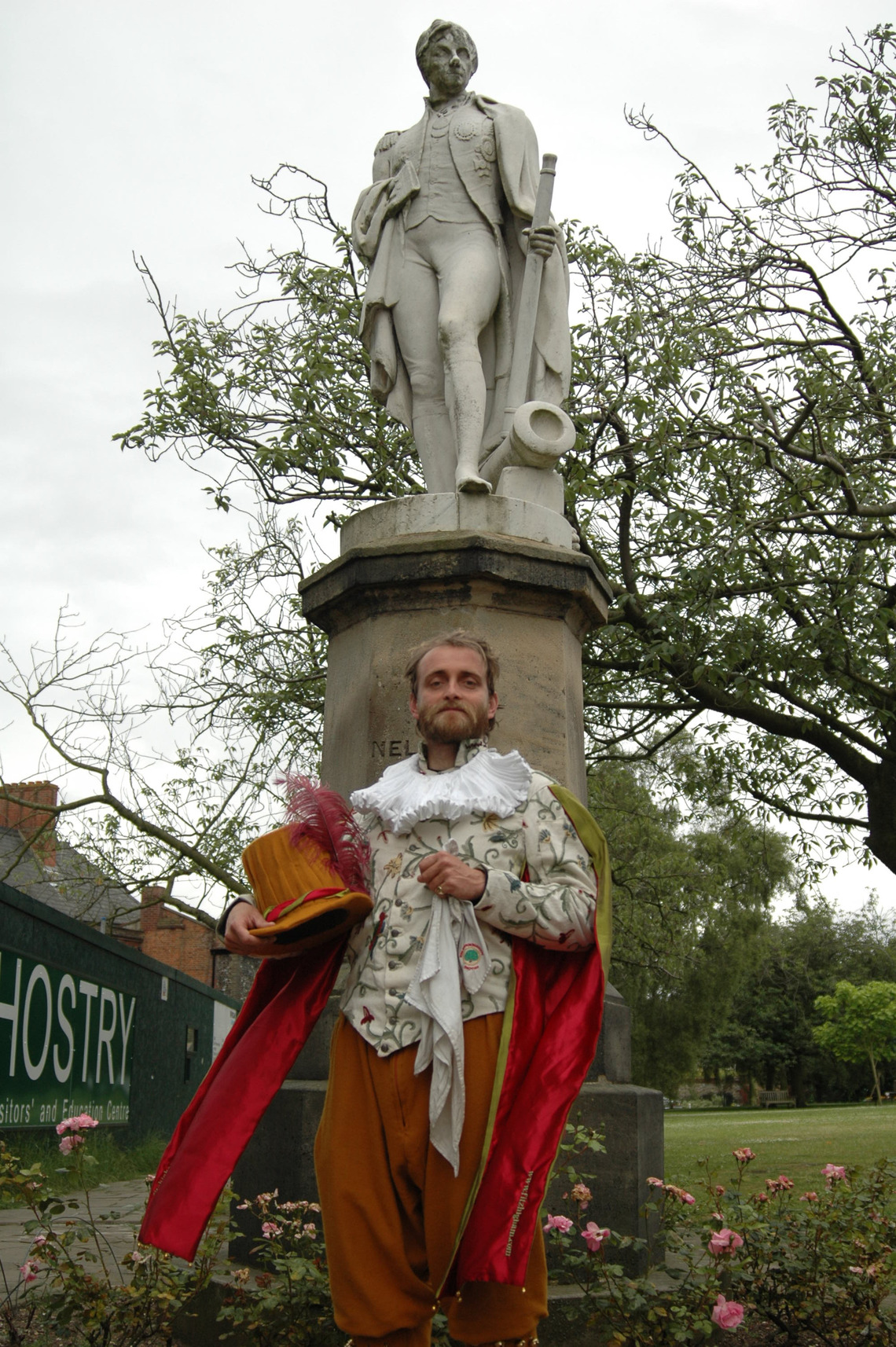 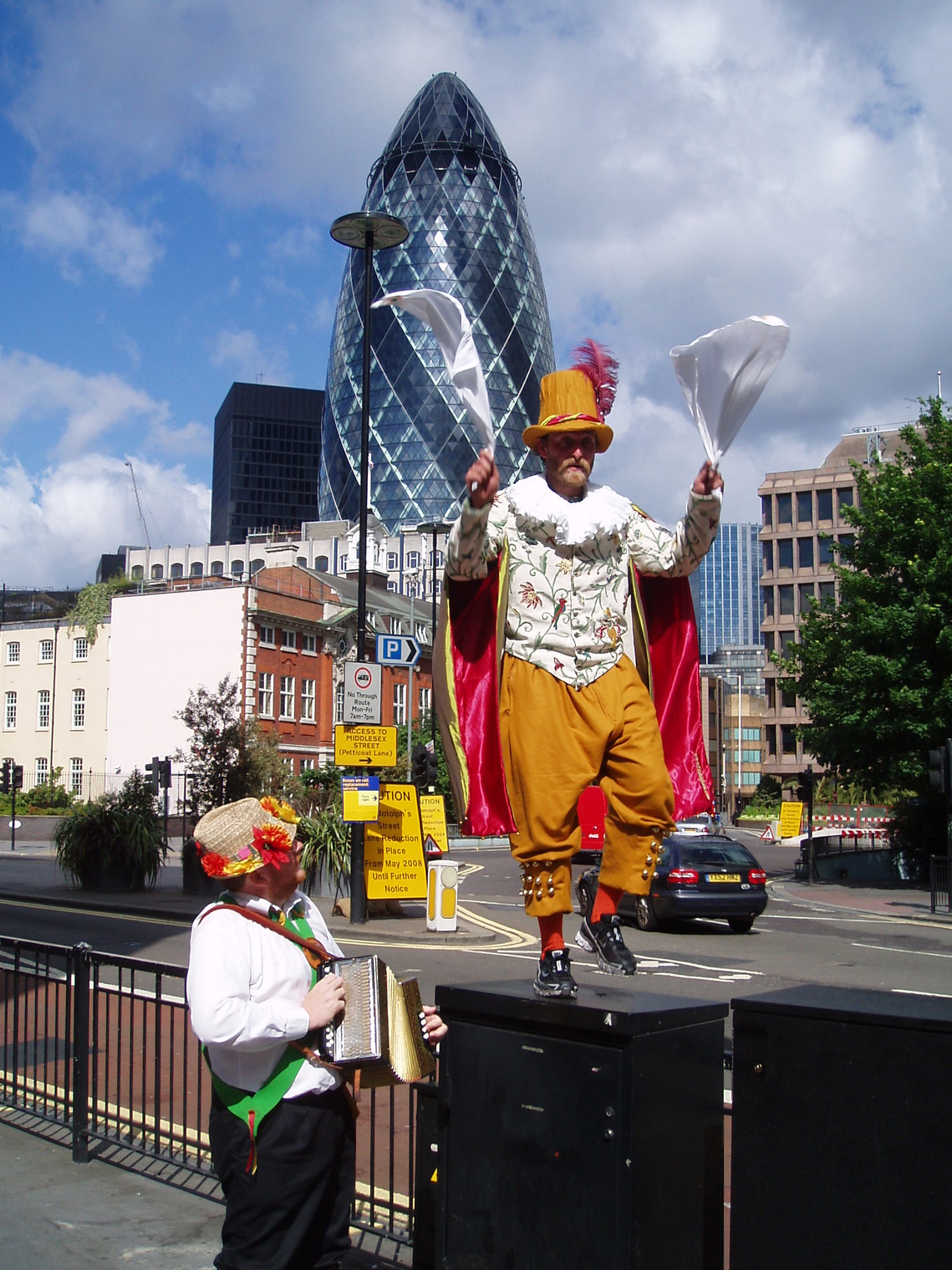 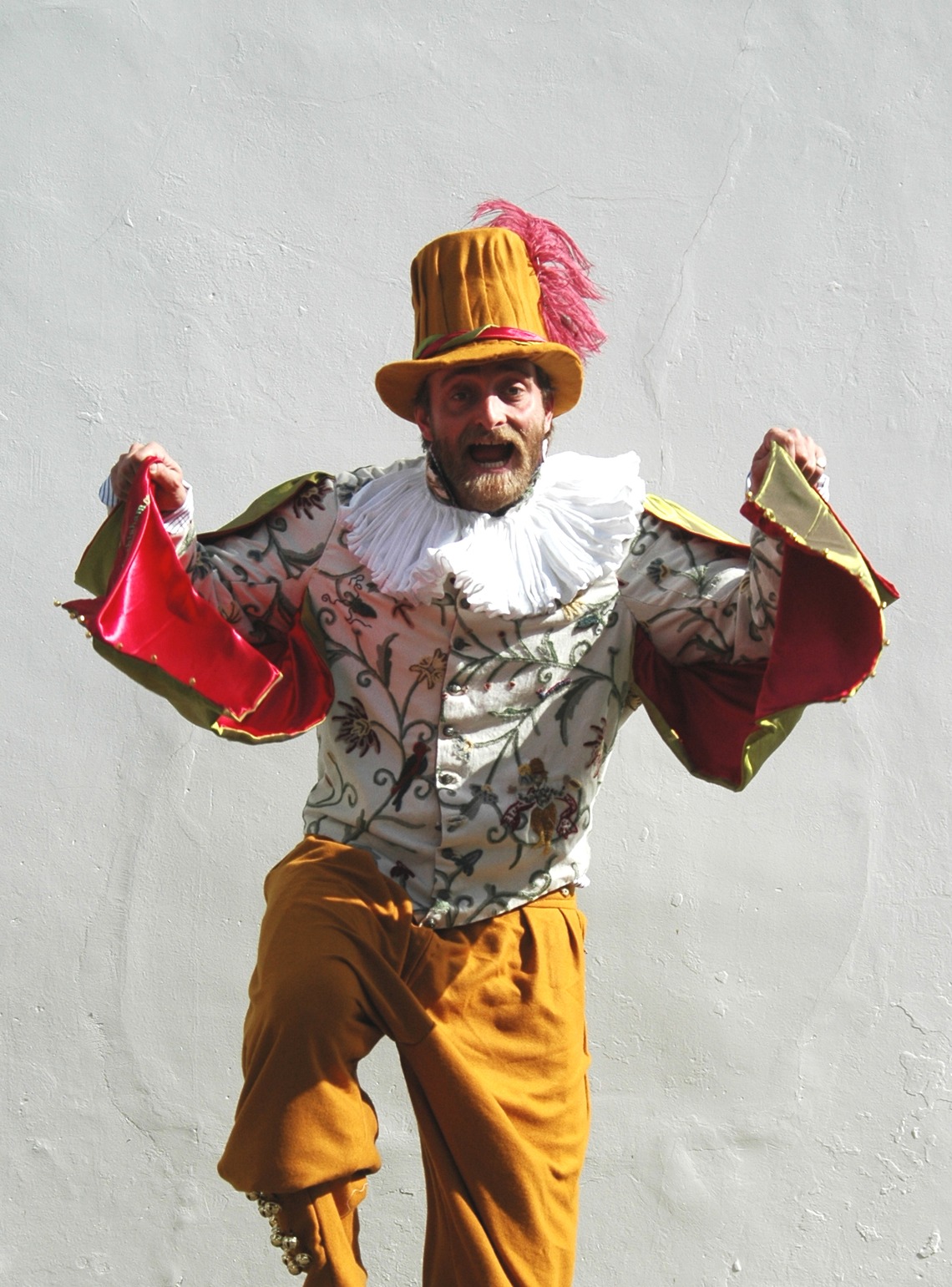 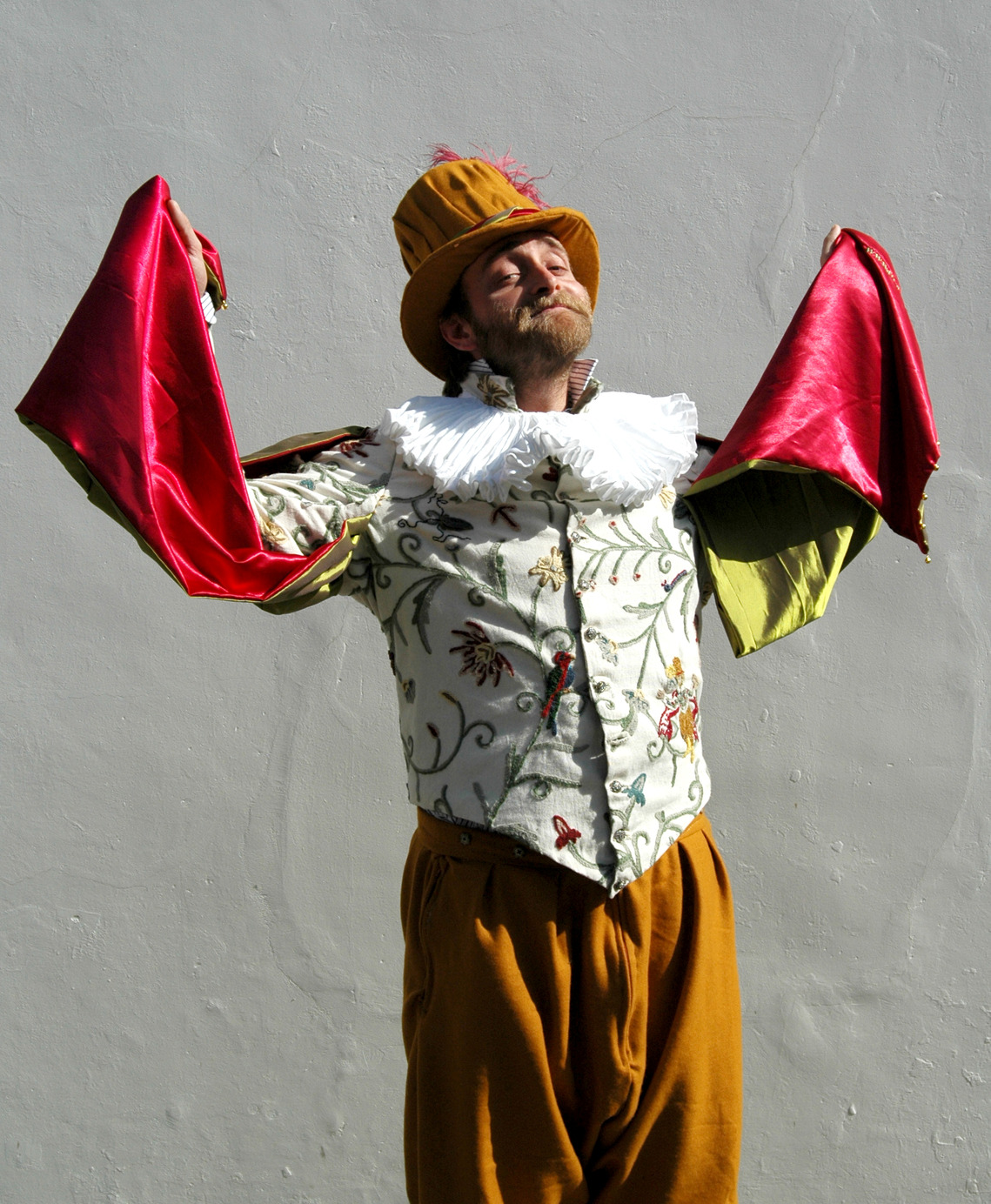